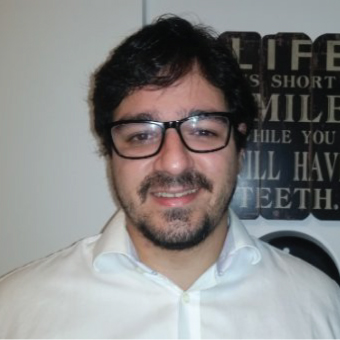 Learn more about me

Specialization focused in android and cloud computing concepts being built with spring on top of AWS services.

Researching and developing an ERP in Nuclear Medicine Arena. In this project We are using Spring, JSF, Hibernate/Postgres, Maven and bootstrap 3/Jquery. For the app servers we started using wildfly on top of Linode VPS. I have just migrated the whole application to AWS. For that I had to redesign many components of the application to work with AWS services. The whole application configuration is now externalized in S3, so we just set environment variables when deploying to elastic beanstalk. This way it's much easier to deploy a instance for each client having common configurations shared and database credentials set as env variables. Right now I'm starting working in a continuous integration environment to make the stack even better.

Worked with Java Spring based applications in the pharmacy arena. The two major systems are http://suareceitadigital.com.br and http://lembredoremedio.com.br. The first one is responsible for scanning and keeping prescriptions available to the pharmacies. Those pictures are uploaded to amazon S3. The second system works sending notifications to patients with information about the medicine they're taking, like advising them when it's close to finish their treatment or when is the time to buy another box of the same medicine. All the systems in the company are Spring based applications, built with hibernate, maven and JSF on top of AWS stack. Before I leave the company I have started developing a new app of "Lembre do remedio" for Android. I'm still working for them as a freelancer, both in this app and as a consultant in other areas like servers infrastructure, AWS services, etc.

Super Cloud is my personal brand where I had developed many projects as a freelancer. Those projects can be seen at the portifolio section of this website.

Participated in the Software Residency program promoted by CESAR and sponsored by Datacom which had the purpose of training professionals to work in the Datacom’s R&D department. Software Residency is a kind of training program that combines formal teaching and deep practice (based on Medical Residency). This one was focused on software development for Metro Ethernet Switches, using C, Linux, raw sockets, Pthreads, GNU Make, Git and Scrum. Performed the role of developer that worked with a team that implemented LLDP-MED (Link Layer Discovery Protocol-Media Endpoint Discovery) and designed and implemented LRP (Loop Recovery Protocol) [1], designing software architecture, specifying tasks, coding and revising code. Researched technical standards, such as TIAs, RFCs, IEEEs, and US Patents. [1] LRP is a proprietary protocol designed from scratch, in that residency, to detect loops in layer 2 networks. 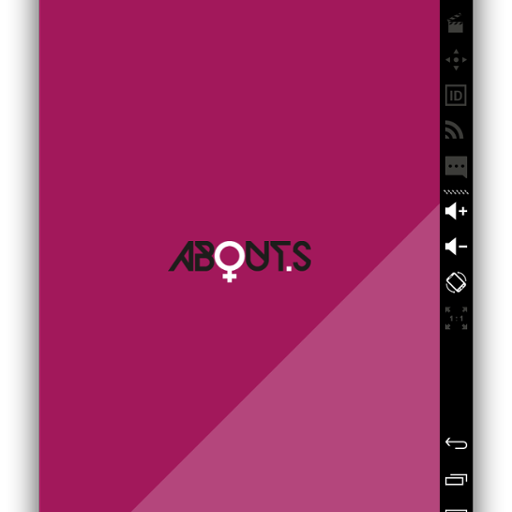 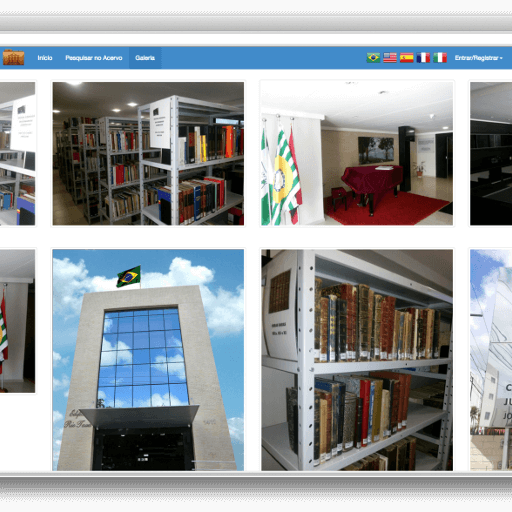 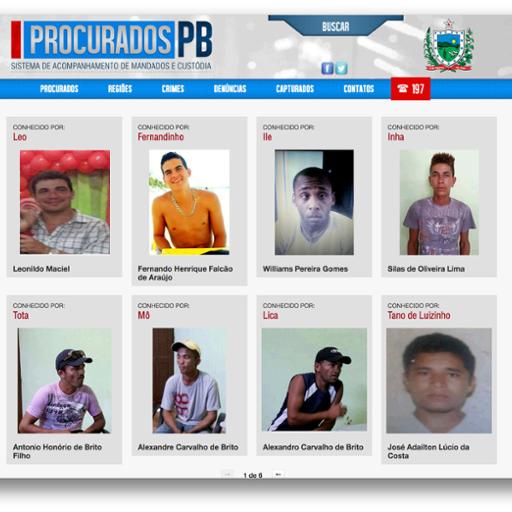 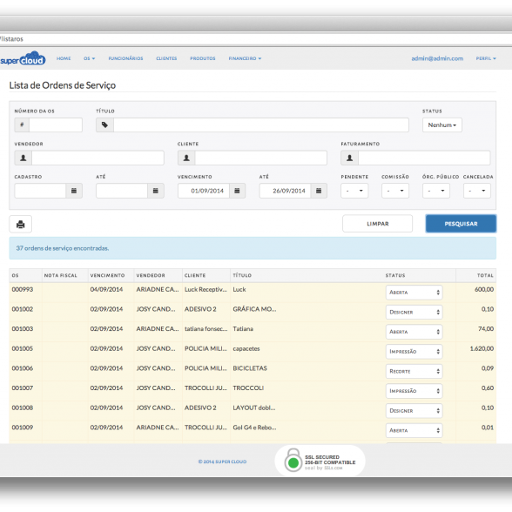 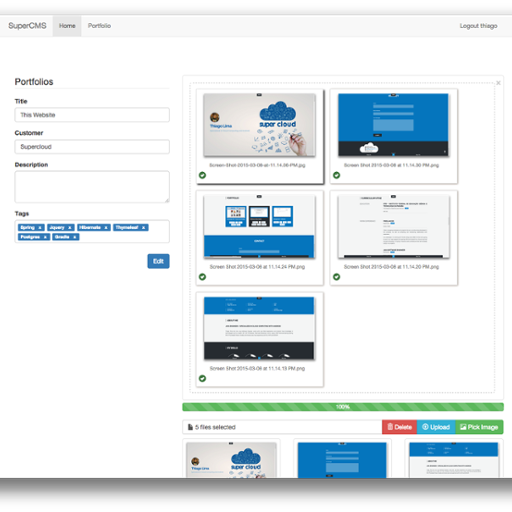 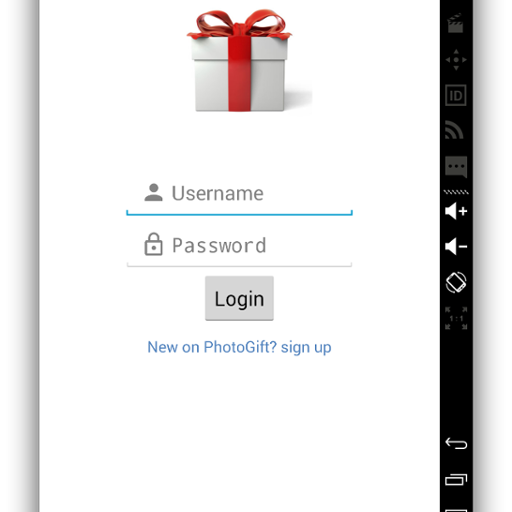